OPINION: Could Andre Gray be on his way to Nottingham Forest?

According to journalist Alan Nixon, Jorge Mendes sees Nottingham Forest as this seasons Championship project but will he set them up with his client Andre Gray?

This morning Alan Nixon tweeted “FOREST. Looks like Mendes now sees the club as this season’s Championship project … so that means any of his clients linked have to be taken seriously.” One of Mendes’s clients is Andre Gray, could he be on his way to the City Ground?

Mendes could target Watford frontman Gray, 26, who started just 16 League games after an £11.5million move from Burnley last summer. Although it seems unlikely, it’s still something to keep your eye on.

Gray found the back of the net 33 times during two seasons with the Clarets, including nine goals in 26 top-flight starts during 2016/17.

The pacey striker arrived at Turf Moor in 2015 following a £9m move from Brentford, where he had scored 20 goals in 52 appearances.

After making his professional debut for Shrewsbury Town in 2009, Gray enjoyed prolific spells in non-league with Hinckley United and Luton Town before switching to Brentford in 2014.

It could be the signing of the summer if Nottingham Forest pull this off but it’s believed that Gary Rowett is eyeing up a move for Gray at Stoke City.

Nottingham Forest have already had an exciting summer with the signings of Benfica’s Joao Carvalho for a club-record fee of £13.2m and completed a season-long loan deal for team-mate Diogo Goncalves.

Midfielder Carvalho, 21, played eight games for Benfica in 2017-18 and has signed a five-year contract.

Forest’s loan deal for exciting winger Goncalves, also 21, includes an option to buy at the end of his loan spell.

The Portugal Under-21 pair have joined the Championship club after passing medicals on Thursday.

The deal for Carvalho eclipses Forest’s previous record transfer fee, which was for striker Britt Assombalonga, who joined from Peterborough for £5.5m in August 2014 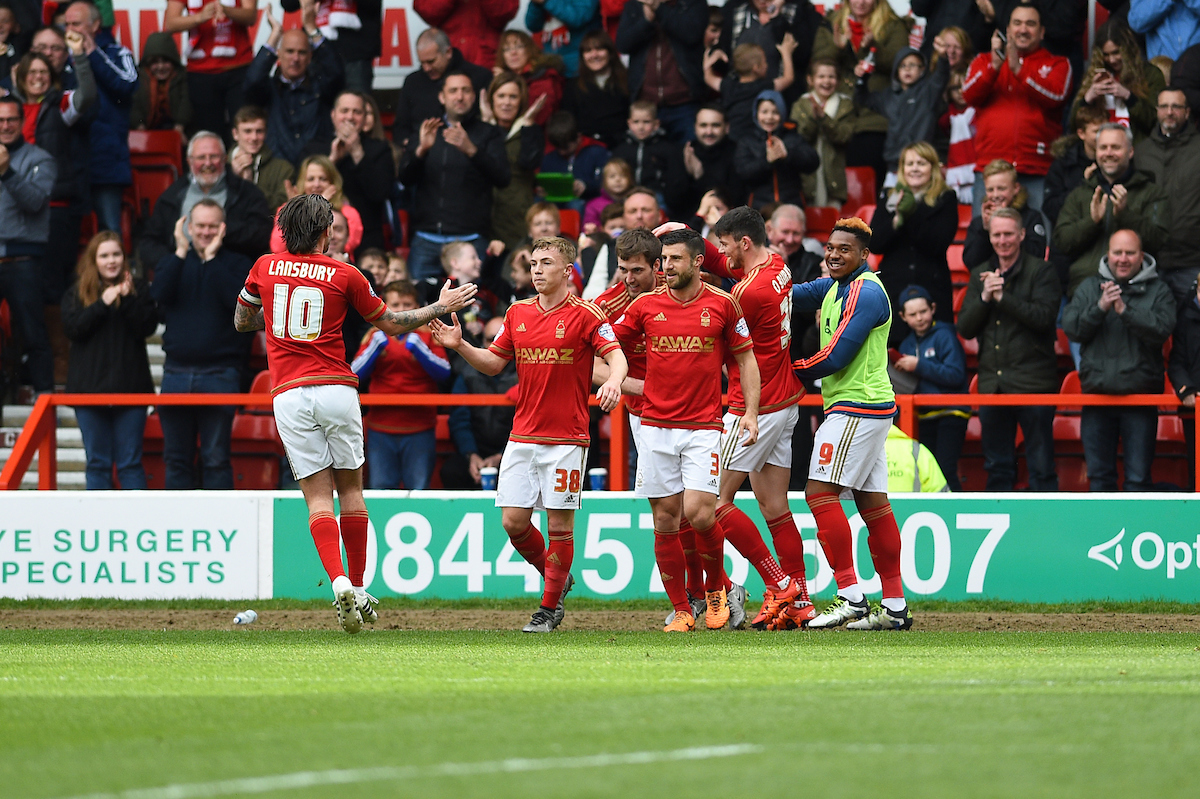