The Daily Mail claims that Brighton & Hove Albion and Stoke City could sanction bids for Aston Villa centre back James Chester in the coming days. Villa are under pressure to raise funds this summer after missing out on promotion, with the need to comply with Financial Fair Play rulings a major priority.

The Welsh international has been a key player at Villa Park since joining two years ago from West Bromwich Albion. Steve Bruce has already lost his captain and star central defender last season in the form of John Terry. He regularly partner Chester in the back four, and Bruce now faces the prospect of them both not turning out for the club next season. Star forward Jack Grealish continues to be linked with the Premier League, too.

The source reports that the player himself is ‘ready to move on’ and may be tempted to try himself in the Premier League again, which would give Brighton a big edge. Other teams in the top flight are also pondering a move of their own. Stoke wouldn’t be completely ruled out of the picture given they have a big financial pull based on the several big names they have been linked with this summer already. Gary Rowett is looking to build a team that can win promotion at the first time of asking.

29-year-old Chester came through the ranks with Manchester United, where he made one solitary League Cup appearance. Several loan moves away then resulted in moving to Hull City permanently in 2011. He made a big impression their, before West Brom came calling. He failed to make a sufficient impact at The Hawthorns, but he hasn’t looked out of place in the Aston Villa defensive unit. 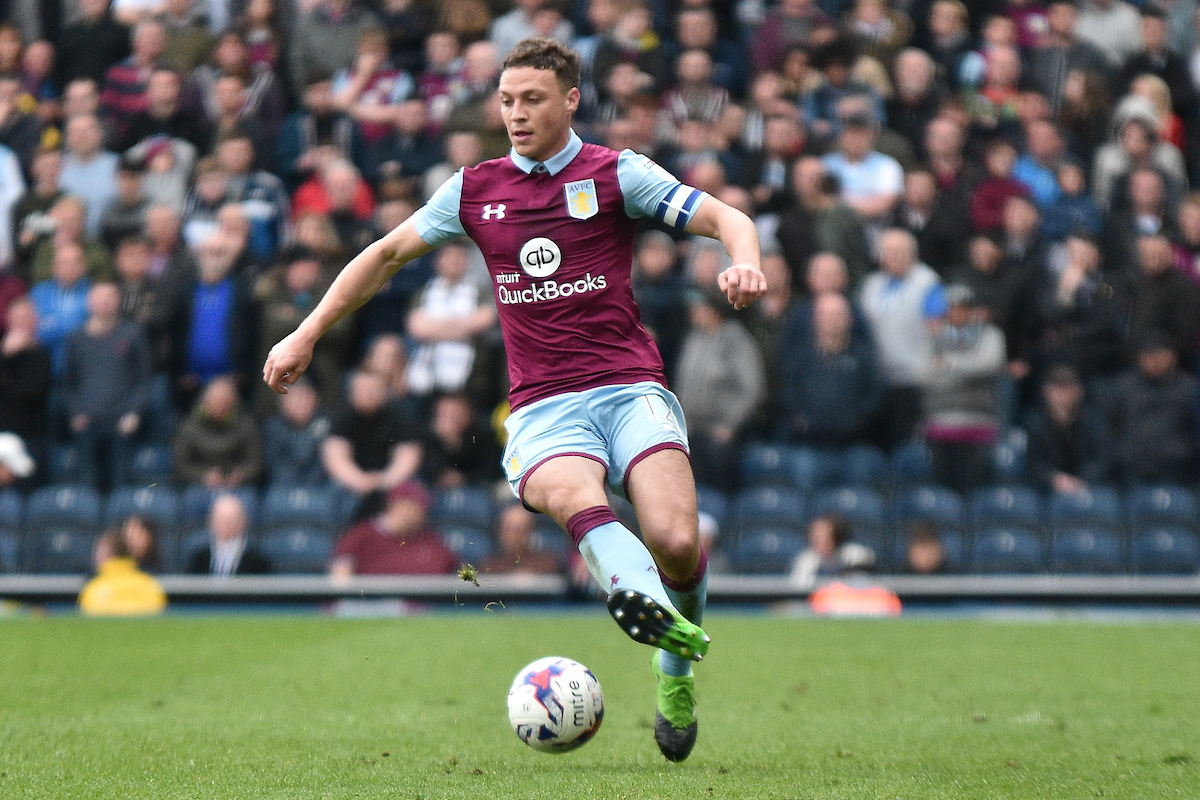