Da Silva Lopes had been at Posh for a number of years after graduating through the youth academy there, but has moved on, signing a four year deal at recently promoted Wigan Athletic.

The transfer fee remains undisclosed, however Peterborough United chairman Darragh MacAnthony has confirmed that it is over £1 million.

Leo Da Silva Lopes is just 19-years-old, and has the potential for a big future. Despite making his debut at the age of 16, things never fully worked out for the youngster at Peterborough United, and it was a good deal for both parties to part ways.

Posh fans were quick to take to Twitter after the transfer was announced. Here is a look at what some of them have had to say:

Darragh MacAnthony’s tweet yesterday scared a lot of Posh fans, with many thinking that star players Marcus Maddison and Jack Marriott were on their way out, and this supporter is relieved that the chairman’s tweet was about Leo Da Silva Lopes.

When Macanthony said he’d agreed a seven figure sum for a player yesterday not one posh fan thought it would be lopes. Thank you Wigan, thank you. #Pufc #Wigan

This Posh fan stated that while Da Silva Lopes was a frustrating player to watch, he wishes him all the best at his new club.

Brilliant news. Cracking bit of business and pleased for the lad. A frustrating player to watch but hope he goes on to succeed at the highest level. #pufc

This supporter was pleased with the business conducted by Peterborough United, and stated that the academy should be proud.

A good piece of business from #pufc following the Leo Da Silva Lopes move. Although not a firm fan favourite, he still showed the potential to develop even further and showed strong determination to rally through the criticism. @theposhacademy should be proud, also.

Former Peterborough United defender Michael Smith tweeted Leo Da Silva Lopes congratulating him on his move, as well as dropping a sly dig at the Posh fans who did not take to him. 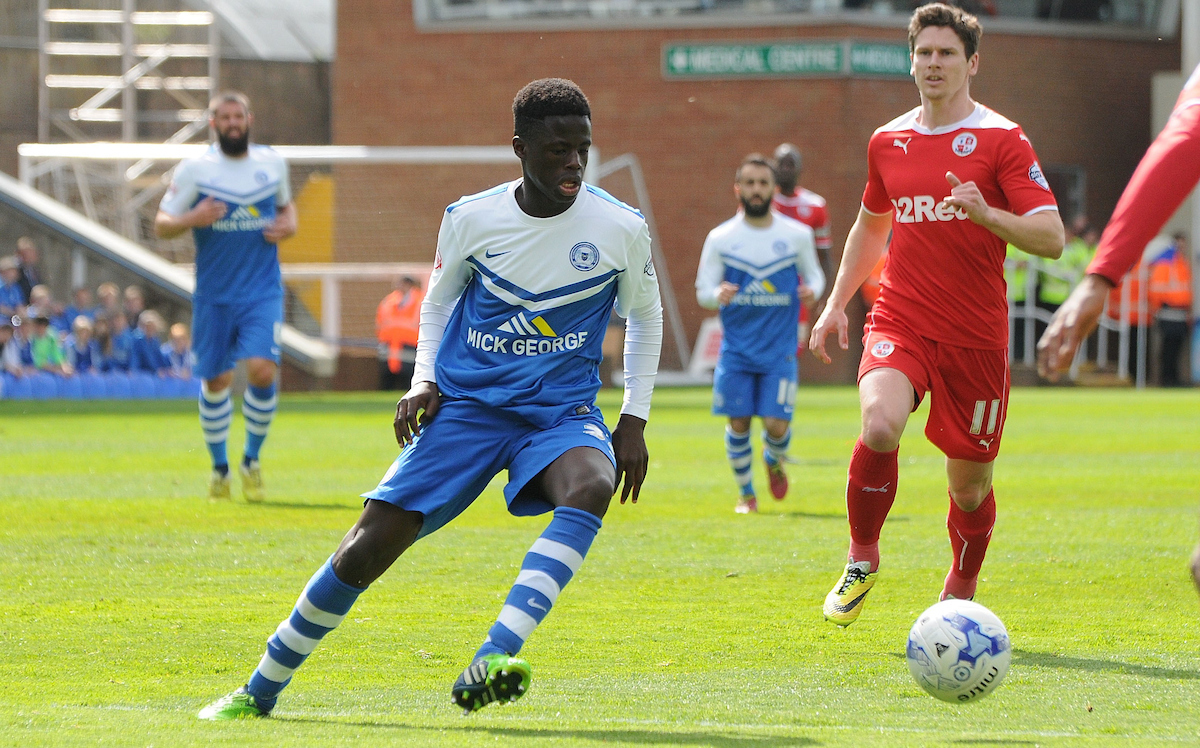