By Daniel Pentland on May 30, 2018 0 Comments
Chesterfield striker Kristian Dennis strikes at goal during the EFL Sky Bet League 1 match between Chesterfield and Rochdale at the Proact stadium, Chesterfield, England on 25 March 2017. Photo by Aaron Lupton.

The 28-year-old Manchester born goal machine netted an impressive 21 goals for the Spireites this season but was unable to prevent his side from slipping out of the English Football League.

With Chesterfield facing non-league football next season, the highly-rated striker has rejected the offer of a new deal at The Proact Stadium and will now be sold by the club this summer.

Local rivals Notts County are thought to have tabled a five-figure transfer bid for Dennis which was rejected by Chesterfield and it has now been reported that The Magpies will return with an improved transfer offer which will be nearer the Derbyshire club’s £100,000 valuation of the player.

Dennis started his career with Macclesfield Town where he netted just once in five senior appearances. The player dropped into non-league to relaunch his career with Mossley before moving on to Stockport County.

The striker returned to former club Macclesfield Town on loan in 2015/2016 and he bagged 29 goals for The Silkmen before banging in 32 goals in two campaigns with Chesterfield.

Notts County manager Kevin Nolan is looking to rebuild his side after they failed to win promotion from Sky Bet League Two this season. They were defeated by eventual winners Coventry City in the play-off semi-finals. 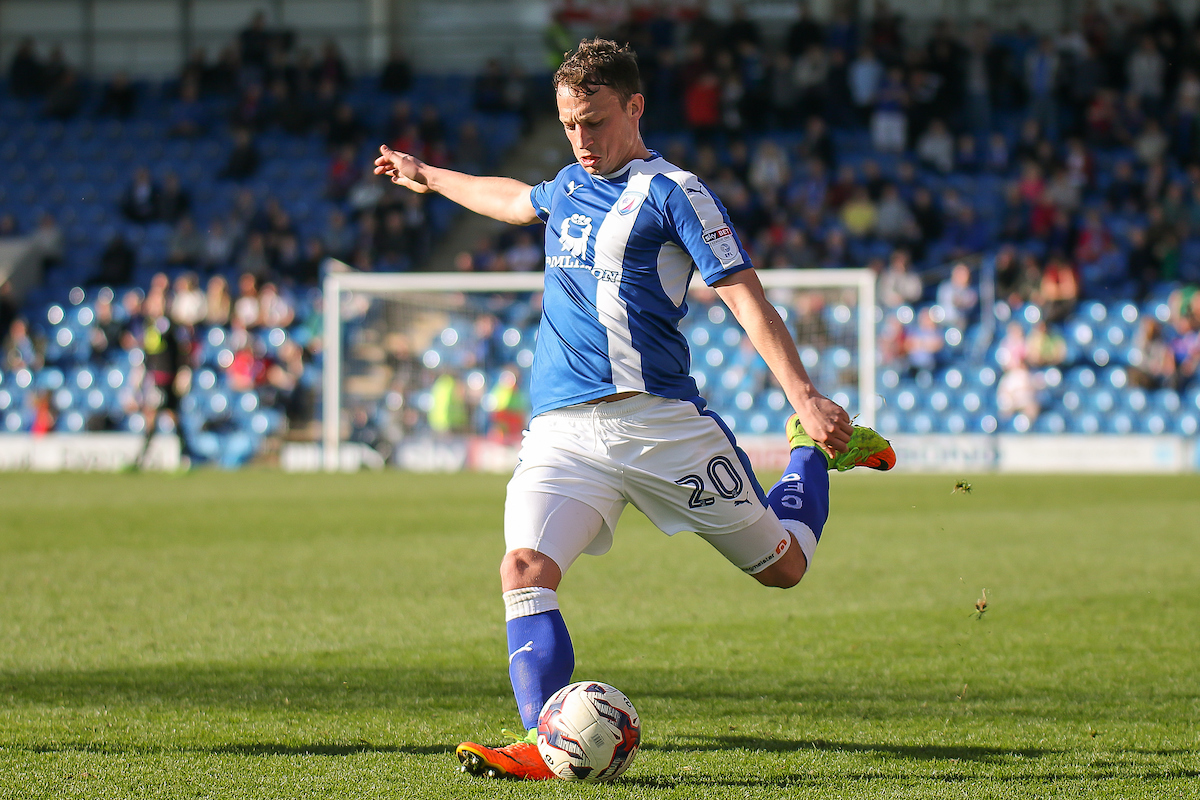