There have been many stand-out performers in The Championship this campaign, but here are five players who had a case for a place in the Team of the Season:

Scott Carson, Derby County – The experienced shot-stopper can count himself unlucky not to make an appearance in the Championship Team of the Season. The 32 year old is only second in clean sheets to John Ruddy and has been a key part of why The Rams have shipped only 43 goals this season. His performances this season have seen some fans calling for one last England appearance.

Sol Bamba, Cardiff City –  Bamba has been a stalwart at the heart of Cardiff’s defence and has been an influential part of their successful season. The Ivorian has been apart of the best defence in the league, with The Bluebirds only conceding 35 goals this season. Bamba can feel aggrieved due to his consistent performances and the fact John Terry has had a long injury lay off and still made the team.

Diogo Jota, Wolverhampton Wanderers – Jota joined the league champions at the start of the campaign on a season-long loan deal from Atletico Madrid. The Portuguese has been instrumental in Wolves’ dominance this year, scoring an impressive 16 goals from midfield, as well as notching 5 assists. In January it was announced his loan would be made permanent, so he will be part of Wolves’ Premier League squad.

Leon Clarke, Sheffield United – The well-travelled striker was a big part of The Blades’ promotion from League One last season and has carried his form in to The Championship as he’s carried the goalscoring burden. Clarke was named Player of the Month in November and has bagged 18 goals in a fantastic season for United, who have continued to defy the odds and are pushing for a Playoff place.

Jarrod Bowen, Hull City – It’s been an incredible breakout season for Bowen, and has been a shining light in what has been a dismal season for the Tigers. Bowen has scored 13 goals in a poor Hull side and has established himself as the first choice on Nigel Adkins’ team sheet. 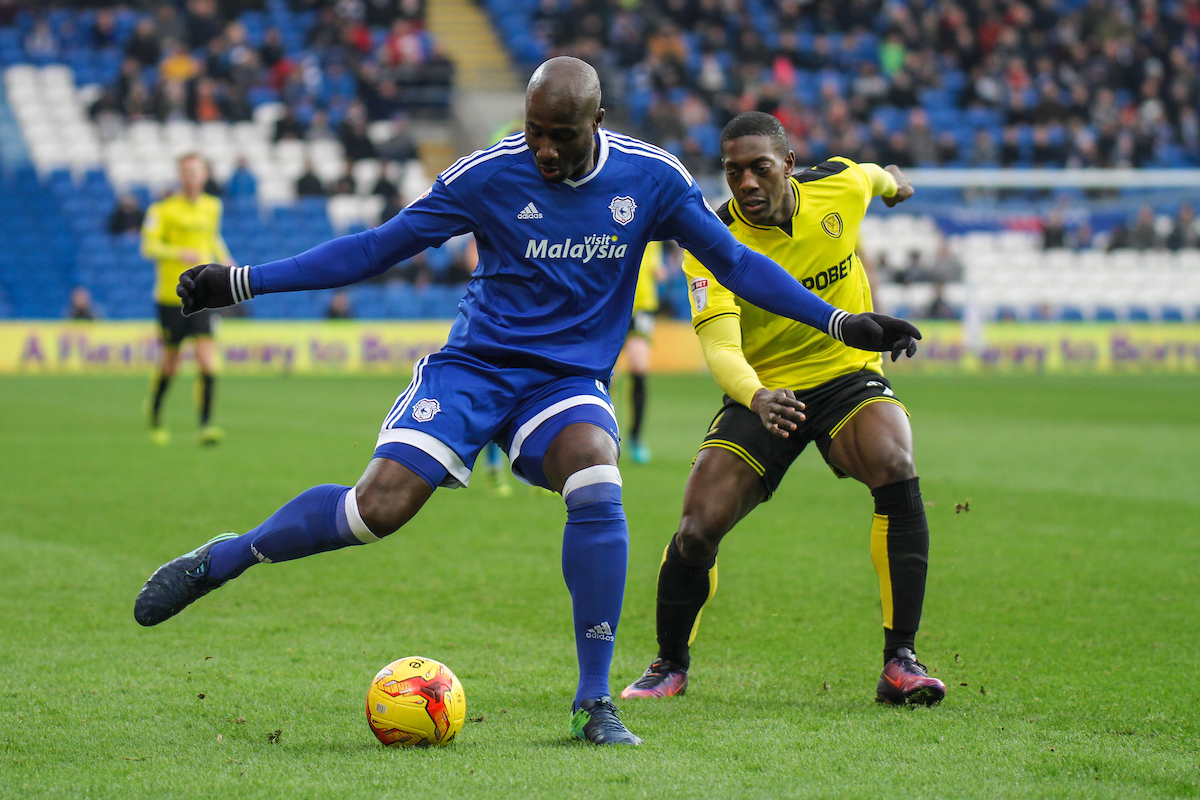