Brentford fully deserved their goal at the end against Fulham according to Dean Smith, and he believes he’s never celebrated a goal like Neal Maupay’s late equaliser.

Brentford’s last minute equaliser at Craven Cottage on Saturday means the Bee’s move within four points of the playoff places.

The side from Griffin Park have three games remaining and manager Dean Smith believes his side will fight ‘tooth and nail’ to try and give themselves the best possible chance of promotion this season.

IN OTHER NEWS:  Nottingham Forest set to sign two players in the coming days

Smith told the club website that Maupay’s goal was ‘the least his side deserved’.

“I thought it was the least we deserved to be honest. We played ever so well in the first-half especially” Smith said.

“We were aggressive and I was brave in terms of the team selection. We had some players who were playing really well but I just thought that, playing our fifth game in 16 days, the changes would help us.”

“I think that’s as much as I have celebrated a goal before. I certainly enjoyed that because I felt we deserved it.”

IN OTHER NEWS:  Hull City's Brandon Fleming says it was a "no brainer" to join Bolton Wanderers on loan

The late goal ensures Brentford still have an outside chance of making the Playoffs this season, but will have to go on a winning run between now and the end of the season. The Bee’s face QPR, Barnsley, and Hull in their final three matches.

Maupay’s header was his third goal in four games, and took his season tally to 12. Smith admits that it was hard to leave the Frenchman out of the starting eleven.

“I am pleased for Neal because he was disappointed not to start the game.” said the 47 year old.

“I made a decision. I thought Ollie Watkins was ever so good against Bristol City playing down the middle on his own and Neal does very well coming off the bench.”

“He’s worked very hard for no reward over the last few games.” 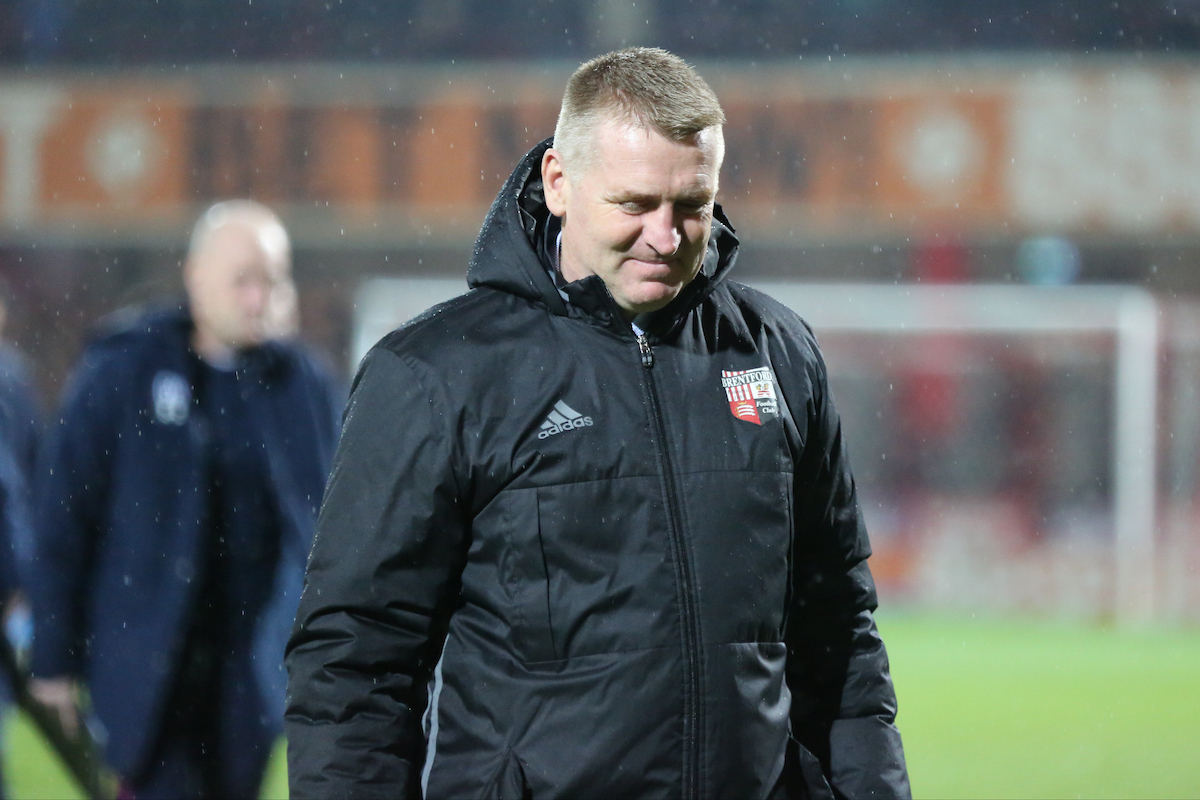