Despite being one of the favourites to be relegated at the start of the season, Neil Harris has performed a minor miracle at Millwall, as the Lions look to claim a playoff spot.

After a Playoff Final victory over Bradford last season, Neil Harris had achieved promotion back to the Championship at the second time of asking – after defeat in the Playoff Final to Barnsley a year earlier. Most pundits and betting experts predicted that The Lions would drop back down to League One at the first time of asking, but they have proved everyone wrong and Neil Harris has masterminded an unlikely Playoff charge.

IN OTHER NEWS:  Nottingham Forest set to sign two players in the coming days

After sitting in mid-table around the Christmas period, Millwall have been in scintillating form since the turn of the year and haven’t tasted defeat since New Years Day, where they lost two-one at Norwich. Harris’ side have gone  eighteen league games unbeaten. A run that has seen the London based club pick up an impressive eleven victories.

The Lions currently occupy the last remaining playoff spot as they sit in sixth place. They’re one point ahead of Derby County, but The Rams have a game in hand on Harris’ side. Although Harris hasn’t had a lot of money at his disposal, he has managed to craft a side that have been extremely hard to beat on a shoestring budget. Ryan Tunnicliffe was signed on a free from Fulham and has formed a fantastic partnership with George Saville in the midfield. Saville is the only man Millwall paid a fee for during the summer window.

IN OTHER NEWS:  West Brom on-loan star Grady Diangana confirmed to stay until the end of the season - Fan Reaction

The favourites for the award will be Nuno at Wolves, and Neil Warnock at Cardiff. However, the job being done by Harris at The Den is one that should not be overlooked. Even if Millwall fail to win promotion back to The Premier League, it’s been a monumental season for The Lions, and under testing circumstances Neil Harris has done something which seemed inconceivable at the start of The Championship campaign. 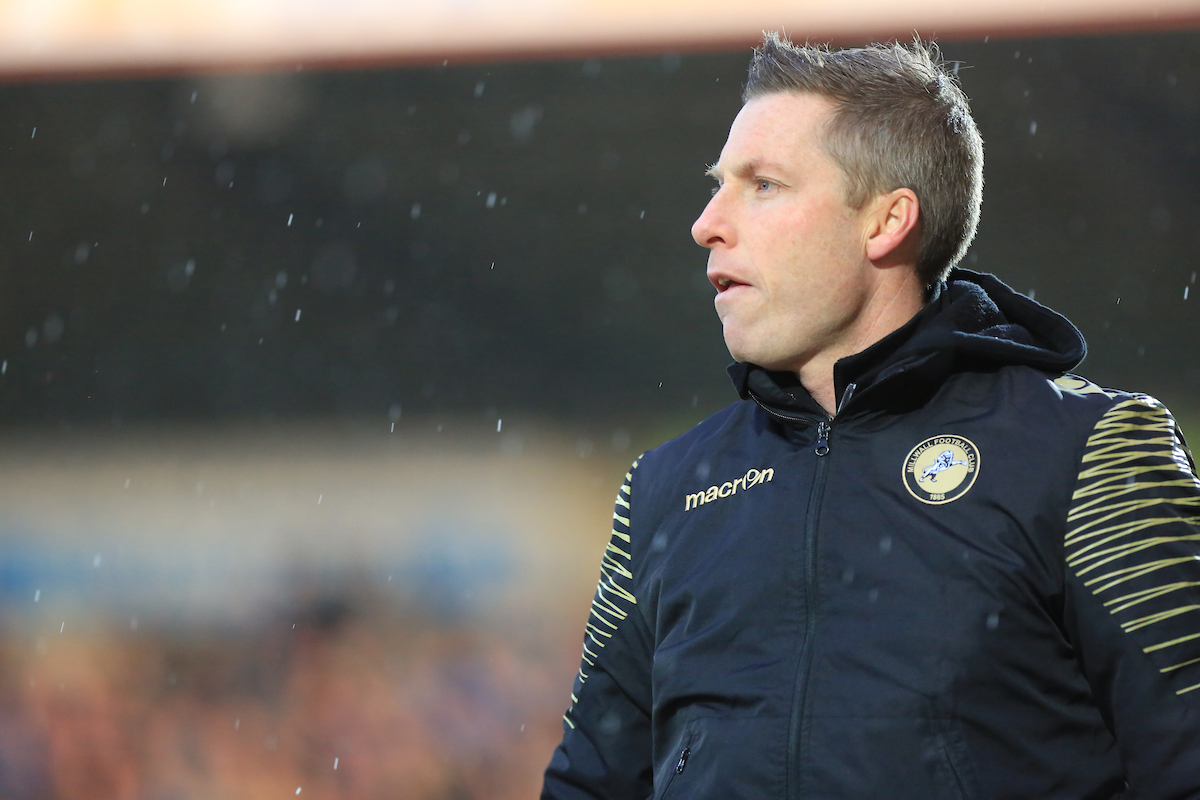