Tom James has been a real bright spark in a very hard-hitting season for Yeovil Town but it would be a big surprise if the Welsh right-back was still at Huish Park next season.

The Independent claimed in March that James has emerged as a transfer target for Celtic in the summer.

The 21-year-old joined Yeovil from Cardiff City on a free in January 2017 and could strengthen Celtic’s defensive ranks with long-serving first-choice right-back Mikael Lustig declining notably of late.

He is likely to cost less than £500,000 as a down payment as he has only been at Yeovil for 18 months. He was previously at Cardiff City where he made his Premier League debut under Ole Gunnar Solksjaer.

James is a versatile defender and is attracting plenty of interest from Championship sides currently with Brentford revealed as tracking the ex-Wales U19 player.

James can play anywhere across the backline and appears to have really impressive Aston Villa manager Steve Bruce, who has shown during his time with the Midland giants that he is not afraid to throw talented youngsters into the first-team if he feels they are good enough.

It’s a tough decision for the youngster, he could be playing Premier League football with Villa next season should Bruce’s side win promotion via the play-offs and also has the opportunity of Champions League action at Celtic. 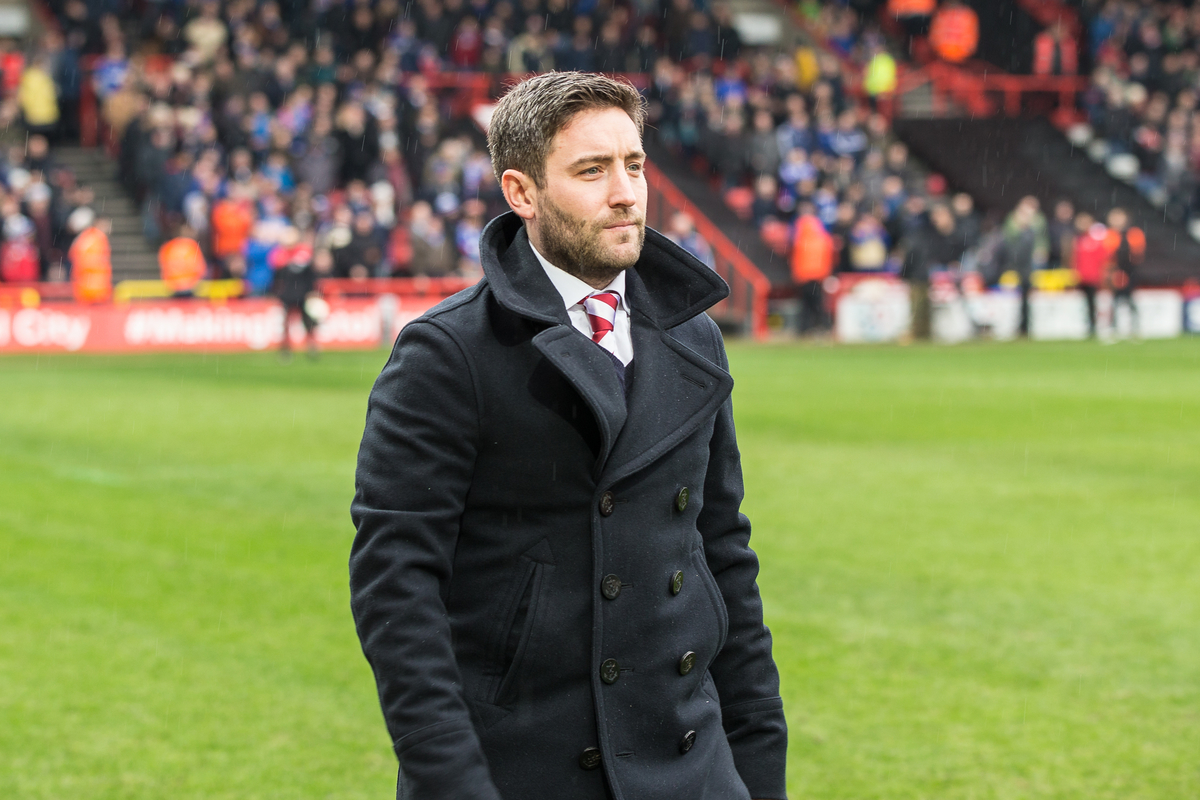